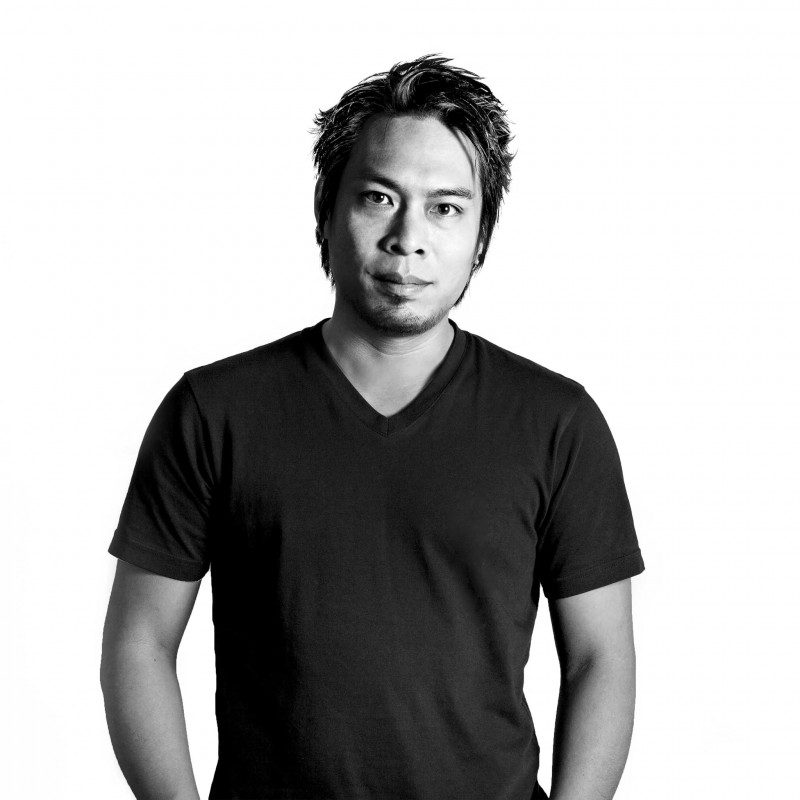 Born in 1977, Dai Sugasawa is a Japanese designer who moved to Paris in 2005 to collaborate with the designer Christophe Pillet (5 years.)

In 2010, he established his own design and architecture agency in Paris, developing many projects worldwide through which he can express the richness of his work constantly Intertwining references to his Japanese culture with very contemporary and technological design.

The same year, Johny Ives invites him to join the Apple design team in Cupertino, USA.

Finally Dai Sugasawa decides to keep and develop his own design agency and let his creativity explore a large fields of products.

One of his latest architecture creation, the elegant gastronomique restaurant Le Clos Y, opened in Paris in 2015.

He signed also the sculptural Ishino Tables set for Walter Knoll in 2018.

For the past 8 years, he has worked as a freelance designer with Philippe Starck, co-signing products with him for Kartell and Driade.